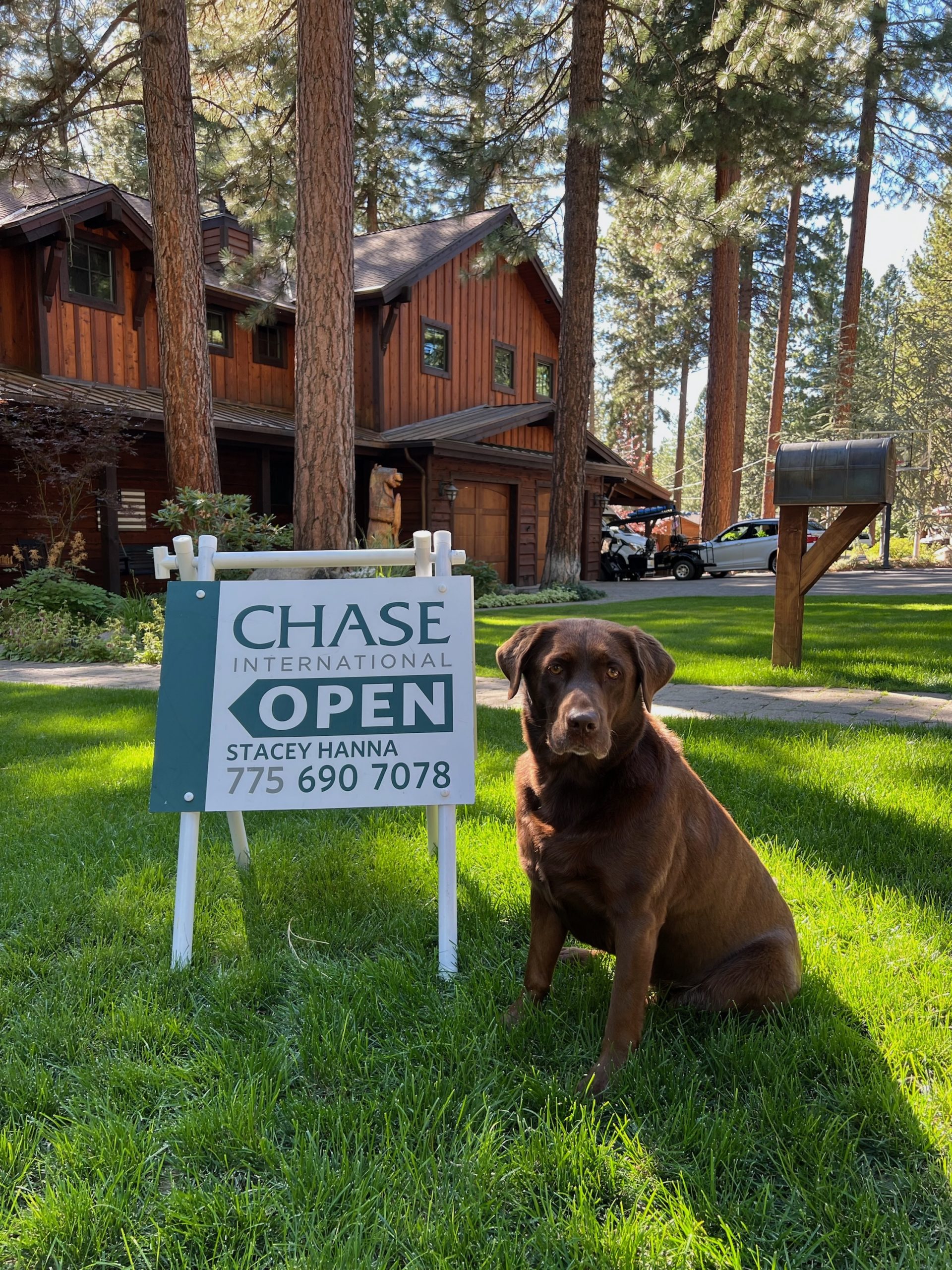 Most all of the real estate forecasting experts on the internet agree that there will be changes in the 2017 housing market, but few of those experts agree on exactly how and when the market will change.

Zillow’s Home Price Expectation Survey showed that over 100 economic and housing experts predict that housing prices will increase by 3.6 percent in 2017, down 1.2 percent from 2016 increase.

Some see higher interest rates for 2017, while others expect the new administration to ease some lending restrictions that could make getting a mortgage easier.

Svenja Gudell, chief economist for Zillow responding to questions from Moneywatch, feels that a labor shortage in the construction industry will result in higher wages, with the costs passed on to buyers. Additionally, the President-elect’s promise to deport immigrants, many of whom work construction, could make the labor shortage worse. But, Gudell points out, there are few details about the plans.

The Federal Reserve indicated that there would be three more interest rate increases in 2017. Jonathan Smoke, chief economist for Realtor.com observed to Moneywatch that buyers and sellers should act sooner rather than later, as rates will be higher and inventory will not improve as the year progresses.

Despite some disagreements over specifics, experts agree that home prices will rise, there will be more home sales, builders will be busier, and mortgage rates will increase.

Higher rates bring higher costs to homebuyers. If the interest rate goes to 4.5%, monthly mortgage payments could go up about $300 a month, while an increase to 5% would see payments rise by almost $500 a month.

It may turn out that in 2017, buying sooner rather than later will be the best strategy.

Related Articles
Real Estate Ins & Outs Making Your Way Through A Seller’s Market The current seller’s market isn’t the first one Incline Village has known, and it won’t be the last. Because home buyers and sellers generally have little interest in the real estate market when they are not actively buying or selling, they don’t always realize, or care, how the market moves. But move it does — […]
Real Estate Ins & Outs Home Inspections and Then Some All buyers expect a professional home inspector to provide an in-depth report of the property’s structures and systems. Certainly, it is a worthwhile investment that can either warn buyers away from a bad purchase, or provide buyers with the knowledge of deficiencies they can use to further negotiate with the sellers.  The inspector’s report will […]
Real Estate Ins & Outs Preapproval Before buying a home, most purchasers need to qualify and obtain a mortgage. Very few people have hundreds of thousands of dollars in their bank account.  A smart buyer is a well-prepared buyer. That’s where a pre-approval letter from a lender comes in.  Many buyers are unaware that there is a difference between a mortgage […]