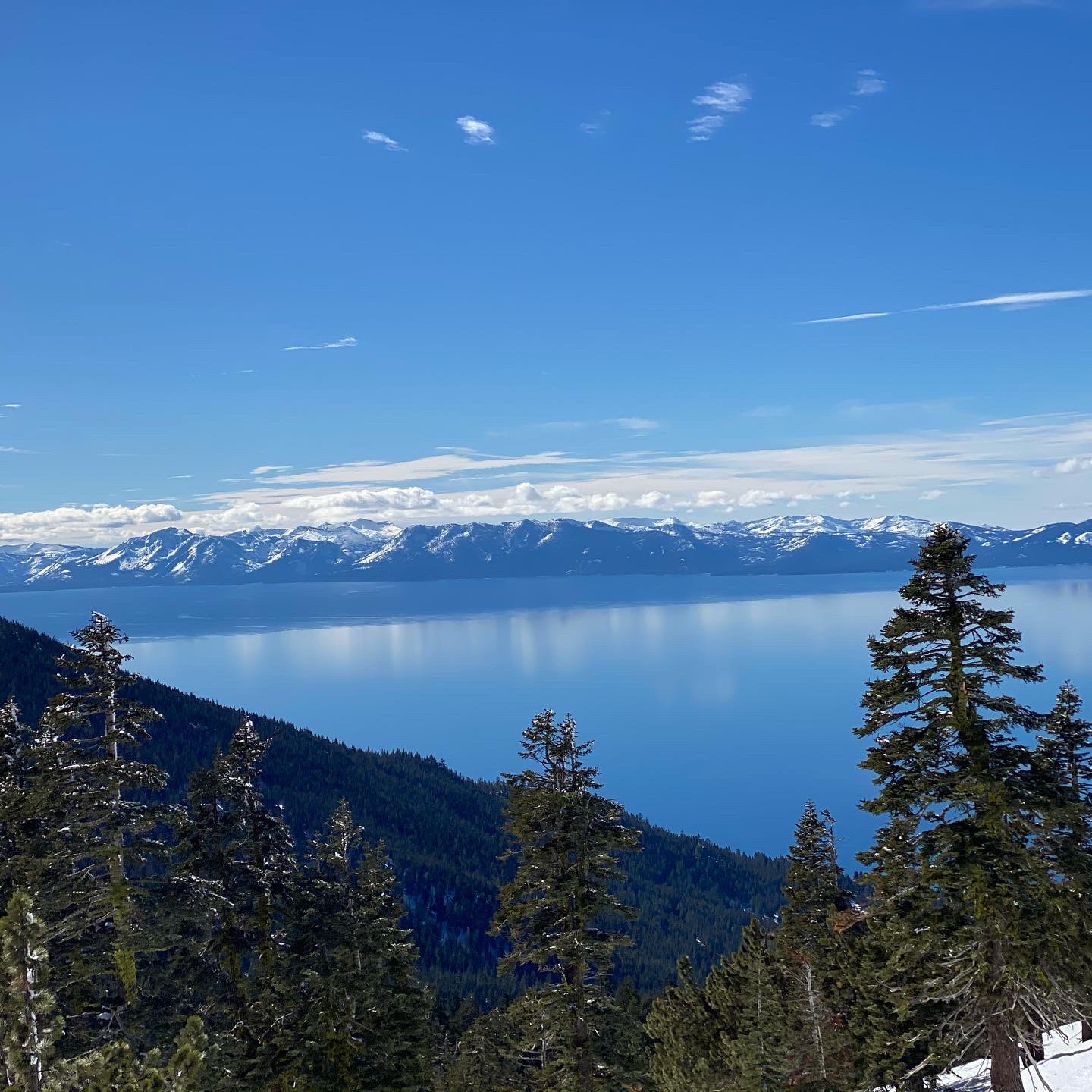 Lake Tahoe is only one of the amazing sights you’ll see when exploring the Sierra Nevada Mountain Range. These spectacular mountains not only cradle Tahoe which is the second deepest lake in the U.S., they are also home to Yosemite Falls, the highest waterfall in the contiguous states, as well as home to Mt. Whitney, the highest mountain in the lower 48.

The impressive 400 mile north-south running mountain range shelters three National Parks – Yosemite, Kings Canyon and Sequoia, and two National Monuments – Devils Postpile and Sequoia. It is home to the largest known living single-stem tree on Earth – The General Sherman. Our mountain range houses its own species of bighorn sheep, the endemic Sierra Nevada bighorn with their wonderfully adaptive adhesive hooves. With the addition of twenty protected wilderness areas, recreation and sight-seeing opportunities abound for everyone.

This mountain range is so impactive that California depends on the Sierra Nevada’s snowpack for water, and much of the State’s electric power. On the other hand, the fact that Nevada is the driest state in the Union is a direct result of the rain shadow cast by the Sierra Nevada range.

The Eastern Escarpment of the Sierra is one of the most dramatic sights in the range.  Even though highway 395 runs through the flat Owens Valley at 4,000 feet above sea level, the flanking mountains rise abruptly out of the earth towering to 14,000 feet. The view is stunningly unforgettable, and photo-worthy.

The Sierra Nevada has never been known as benign. Even though winter temperatures are relatively warm, its sometimes enormous snowpack has always caused hardships. Think of the Donner party. The precipitation, however, can and does vary widely from year to year.

At the southern end of the Sierra Escarpment, a particular wind,  known as the “Sierra Rotor” occurs. It’s caused by the height and steepness of the escarpment and strong westerly winds. The rotors are unfriendly sideways mini-twisters occurring mostly in the spring and fall.

The mountains’ complex atmospheric conditions have contributed to a large number of plane crashes. A triangle bounded by Reno, Fresno and Las Vegas has been named by a few people with overactive imaginations as the “Nevada Triangle” in a direct reference to the Bermuda Triangle.

No matter how we view these mountains, we think of the Sierra Nevada as a single mountain range, mostly in California, with the small Carson spur running into Nevada.