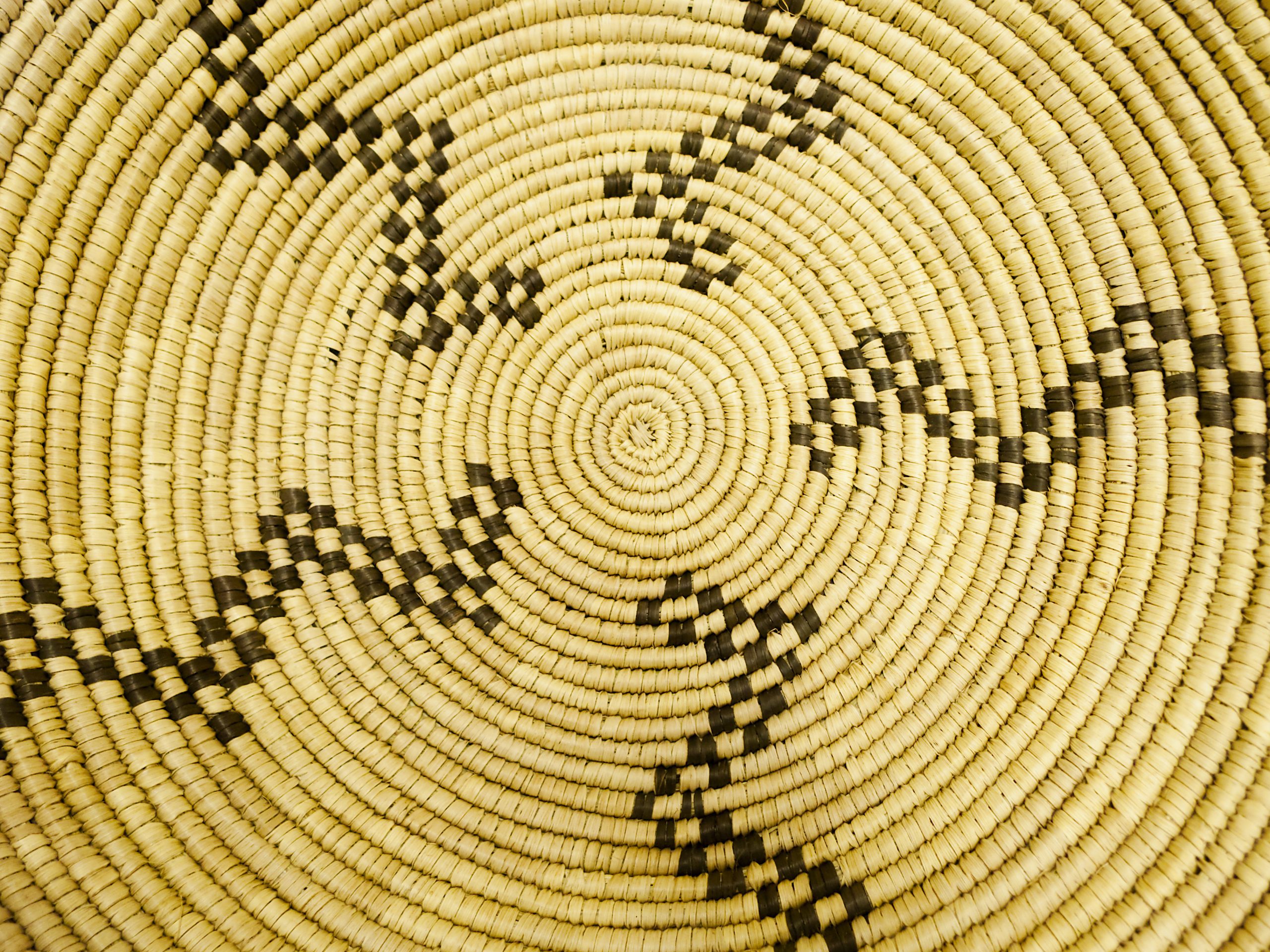 The word Washoe means “people from here,” which is an apt description for a group of people who have called this area home for more than 6,000 years. Many generations have lived on and with this land, each gathering knowledge and wisdom to pass forward. It’s no wonder that The Committee on Energy and Natural Resources officially granted cultural custody over land around Lake Tahoe to the Washoe Tribe of Nevada and California.

Oral history of the Washoe people tells about encounters with the 1846/1847 Donner party, and recent archaeologic evidence backs up their stories. More than once Washoe scouts tried to help the stranded pioneers with offerings of food, which the Donner party rebuffed, on occasion with violence. When a scout observed dead bodies being cannibalized, the Washoe people gave up and retreated. From then on they referred to the Donner party as “not people.”

After the Donner camp was deserted, the Washoe people, aiming to rid the area of bad spirits, returned to the site to burn or bury anything left behind.

Two years earlier, the Washoe had also proven their kindness by sharing food — edible pine nuts — and finding a safe passage to California for John Fremont, who was leading an 1844 government survey expedition. After struggling through the deep snow, an impressed Fremont wrote about the Washoe skill with their snowshoes.

Washoe hunters made snowshoes by bending a manzanita branch into a circle, then lacing strips of deer hide across the circle. The hunters also equipped themselves with long poles to use while snowshoeing.

As with any native people, the Washoe were experts in gathering and using natural materials for their daily needs. And being hunter/gatherers instead of famers, these people needed lightweight baskets to carry their belongings during the seasonal valley-to-mountain-to-valley moves.

Then, between 1890 and 1935, the Arts and Crafts movement created a new appreciation for nature and all things natural. With the railroad making a trip into nature easier for city dwellers, Lake Tahoe tourism swelled. The every-day baskets made by Washoe weavers became easy to obtain, and therefore, collectable. Because the popularity of baskets provided weavers with an income, basket makers concentrated on weaving more difficult and intricate designs.

The Gatekeeper’s Museum in Tahoe City has an extensive collection of Native American baskets. The well thought out exhibit displays over 250 Native American baskets from all over the western States, as well as British Columbia, and, of course, includes Washoe baskets. A well preserved 900 year old woven hat, found inside a Nevada cave, sits alone in a separate glass case so that visitors can appreciate its fine workmanship. The museum display also gives a lesson on the materials used to make the baskets, as well as how the raw materials were gathered and prepared prior to weaving. This small museum is well worth a visit — or even two.

Although the names of Washoe weavers like Dat So La Lee, and Lena Frank Dick, and Sarah Jim Mayo are not well remembered, their talent remains for us to appreciate. And, with any luck, for some of their descendants to emulate.

Related Articles
Tahoe and Vicinity Hidden Delight One unique feature on Lake Tahoe’s north shore is definitely under-used, mostly because it is off the beaten track for tourists and locals alike. The pools of the Lake’s one and only waterside hot springs sit empty much of the time. The source of the hot springs bubbles up on the Brockway Springs Lakefront Resort’s […]
Tahoe and Vicinity TREE WHISPERERS Remarkable research by determined scientists and foresters has proven that trees are more than sticks of wood just waiting to be cut down to build houses. Smart people have been working hard to truly understand trees; how they grow, how they interact with each other, how a forest works, and how humans can help. Dr. […]
Tahoe and Vicinity A MOST RESILIENT ANIMAL First, we used their fur for warmth, then for hats. We did, and do, use their castor glands for perfumes. Turns out you can get rid of a lot of beavers that way. But, because a few stubborn beavers survived our onslaught, some know-it-all officials decided that the animal’s activities were detrimental to our human […]