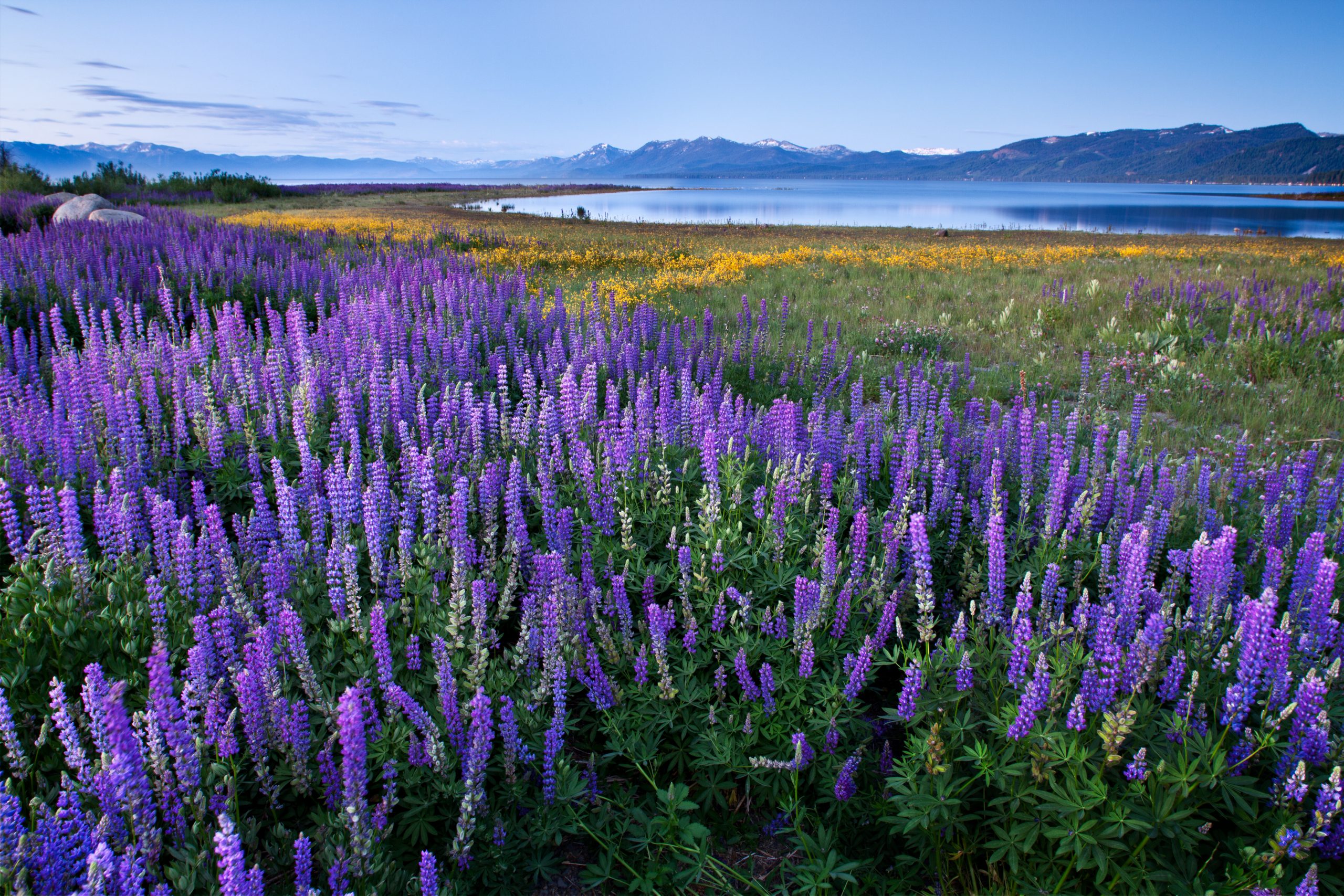 Recent research has proved that spending time outdoors can help people decrease their physical signs of stress, and can even boost a person’s mood.

It’s also been shown that life satisfaction is increased for anyone living in an environment with high biodiversity.

People crave contact with the natural world. We humans find a tranquility in places with a variety of plants and animals. We actively seek contact with natural landscapes, oceans and the wilderness, which suggests that we may derive health benefits from them.

The World Health Organization is collaborating with the Convention on Biological Diversity to promote awareness of how the earth’s biodiversity has a direct influence on human health, both physical and mental.

There are a good many fish swimming in our Lake. Most aren’t native to these waters because of deliberate game fish stocking, and leaving little room for natives. Inadvertent introductions, such as aquarium dumping, can also have an unwanted effect on Lake waters. In 2013, 4 pound, over 14 inch long goldfish was removed from Lake Tahoe. It’s thought that there are more of them under the surface.

Fortunately, though, with the help of the U.S. Forest Service, the original Tahoe fish, the Lahonton trout is making a comeback.

Sometimes overlooked when considering biodiversity is soil. Tahoe has a variety of soils, from ordinary sandy to rich, and organic. Soil has two important jobs in Tahoe. The first is infiltration, a process where absorbing rain and snowmelt are absorbed. This prevents runoff from accumulating or gaining speed, both of which cause erosion. Soil’s second job is capturing and filtering nutrients and pollutants, instead of allowing them to flow along surfaces, and collecting in streams or the Lake.

When water permeates the soil, plants flourish by soaking up the water and nutrients. The estimated 17 million diverse trees growing in the Tahoe Basin surely appreciate that.

Wherever there is a tree, there is a bird to perch in it. With over 300 different species of birds recorded as living in the Tahoe basin, some kind of singing, chirping or hunting bird is always close at hand.

In between those trees, in the sunshine, this basin is home to over 300 varieties of wild flowers. From the wild roses, to the lupines, to the goldenrods, something is blooming, or just about to, all summer long.

But is there anything besides people to appreciate those flowers? Tahoe’s busy bees certainly do, as do butterflies, and our spectacular hummingbird moths.

No doubt the shrinking populations of our four-legged Tahoe companions, such as bears, coyotes, beavers, bobcats, and deer, is due to an increased human population, as well as forest fires, and climate change. We can count ourselves fortunate if we manage to catch sight any of these animals. Once, long ago, this writer spied a fully antlered mule deer posing in the middle of a sunny meadow that was packed with multicolored wild flowers tall enough to tickle his shiny black nose. That picture has never faded.

Biodiversity?  Let’s take care of it, because it always takes good care of us…one way or another.

Related Articles
Tahoe and Vicinity Forest Fires – Before and After For years, fires in our forests have been extinguished as soon as possible. That practice, when combined with warmer temperatures, and drier conditions, has made for larger and more intense fires. In fact, new words have been coined to better describe the immensity of recent fires; a megafire is being used to describe 100,000 acre […]
Tahoe and Vicinity A Spring Journey In 1911, Tahoe Tavern, an elegant Tahoe City hotel, hoping to drum up business after a record breaking snow-bound winter, offered a 3-foot-tall silver trophy to the driver(s) of the first car to complete a spring journey from California to Tahoe City. Fortunately, snowbrains.com posted two photos from that race. One black and white image […]
Tahoe and Vicinity Hidden Delight One unique feature on Lake Tahoe’s north shore is definitely under-used, mostly because it is off the beaten track for tourists and locals alike. The pools of the Lake’s one and only waterside hot springs sit empty much of the time. The source of the hot springs bubbles up on the Brockway Springs Lakefront Resort’s […]