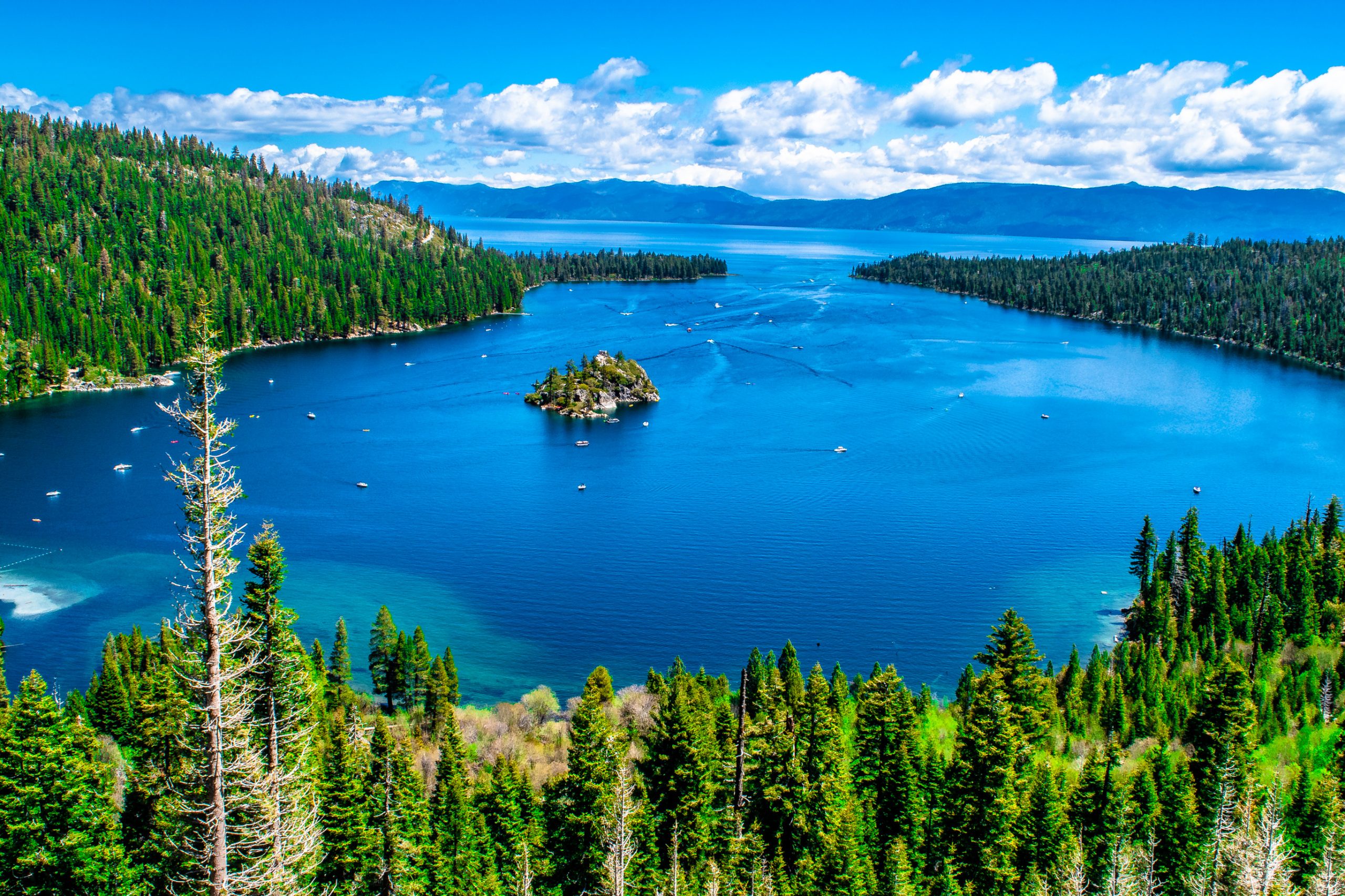 That wonderful body of water, Lake Tahoe, needs more than good intentions to keep it clean, blue, clear and ours. We all agree on that. That’s where our formal organizations come in. They direct, we volunteer, and Tahoe benefits. So who’s doing the directing for Lake Tahoe?

In the 1960s some were seeing a city the size of San Francisco in the Tahoe Basin. Then, in 1969, the sight of freeways ringing the lake was avoided by the creation of the first bi-state regional environmental planning agency in the country. The TahoeRegional Planning Agency (trpa.org), a compact adopted by California and Nevada, ratified by Congress and signed by President Nixon, has had its detractors, but our Lake is still blue, clear and relatively un-crowded.

The League to Save Lake Tahoe, commonly known as Keep Tahoe Blue (keeptahoeblue.org), has been actively working since 1957 “to protect the public’s interest in a pristine lake, rather than acquiesce to short-term political, economic or private interests.” Keep Tahoe Blue looks for volunteers, donations and new members.

The California Tahoe Conservancy’s (tahoe.ca.gov) mission is to “restore and sustain a balance between the natural and the human environment, and between public and private uses at Lake Tahoe” since 1984. The Conservancy’s web site sets out what everyone can do to help sustain the Tahoe basin; everything from buying special license plates to simply picking up after your pet.

There are more, of course, from small grassroots clubs to the giants like the U.S. Forest Service and the Nevada Department of Forestry, and California Forestry department. They all can use our help.